Colin is a serial entrepreneur with specialist expertise in sales and marketing, corporate fund raising, and strategic consulting.

After becoming the youngest director (sales & marketing) of a plc in Britain at Eidos plc (which was also the fastest growing company on the London Stock Exchange over five years), Colin founded, raised funding for and ran several successful companies including VMC, a video conferencing business he set up with Noel Edmonds.

In the first three months of 2009, Colin co-founded and raised £2.75m in the teeth of the recession for Three Sixty Entertainment, which went on to produce the smash hit Peter Pan and win the Start-ups 2009 Business of the Year award, having turned over in excess of £10m in its first year of trading.

He is an active white knight investor having been involved in a number of turnarounds this year, and also he appears as a speaker at seminars and events.  See: www.incubation-uk.com 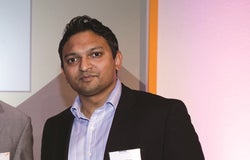 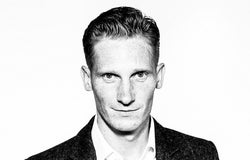