A stay-at-home mum, Gem Misa, has somehow managed to get her range of entirely natural, preservative-free salad dressings listed in more than 800 supermarkets across the UK.

Top London food establishments such as Harrods, Harvey Nichols and Selfridges have also embraced the brand's virtues and BBC's The Apprentice gave it a name-check as a start-up disrupting a busy marketplace.

So what was founder Gem's inspiration? Frustrated by supermarket aisles of limited health food options and piled high with ‘junk', she set out with the mission to make wholesome and nutritious food enjoyable to eat – while remaining affordable for the majority.

While it may sound a simple formula achieving it has meant keeping as lean an operation as possible, in order to pass savings on to customers.

With Gem targeting explosive export growth in US and Australia after landing a Great Taste award and with the Righteous Pro-Heart Oil set to launch, year four promises yet more landmarks, with turnover forecast to break £1m if export deals with distributors fall into place.

Loved by healthy eaters, vegans, and those intolerant to soy and gluten alike, Righteous is the top selling sauce in Whole Foods Market. To let the rest of the culinary world know her bottles of tasty goodness exist Gem successfully crowdfunded Righteous' first advertising campaign.

Righteous is a fabulous example of just how great a business can be started from home. Its founder left her high-powered marketing job to launch her own business while bringing up a baby, which made basing it at home crucial. Its all-natural range of salad dressings is now stocked in over 800 supermarkets and quality food stores, and already has sales of hundreds of thousands of pounds, a great brand, and growing awareness. Righteous was also one of the first companies to raise money on CrowdCube, the UK's leading crowd-funding site. The judges loved the brand and its potential. 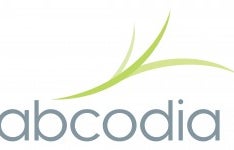 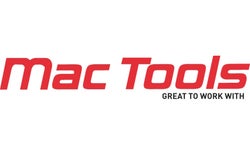