Got an amazing creative business idea? What are you waiting for?

In fact, according to the Department for Digital, Media, Culture and Sport, in 2016, the Gross Value Added (GVA) of the UK creative industries was provisionally estimated at £92bn – a record contribution to the UK economy!

The creative industries are also one of our biggest exports, currently accounting for 9.4% of all UK service exports, nearly double their share of the economy.

Reading on, you’ll notice is that time and time again, the UK’s cultural output punches above its weight on the global stage. What’s more, technology is transforming long-established industries and opening up new opportunities for innovative entrepreneurs and start-ups…

Created by course leader and head of producing Chris Auty, the National Film and Television School is now offering a masters course in Creative Business for Entrepreneurs and Executives.

Taught by major players from across the creative industries, you will learn how to develop a network of vital contacts and have the opportunity to raise seed funding for your second-year project.

The course includes a 360-degree view of the creative business sector and covers the management, legal, accountancy and planning skills that are key to success.

Find out more and apply to the Creative Business for Entrepreneurs and Executives MA here.

Recognising the invaluable contribution of the creative industries to the UK economy as a whole, the government has pledged a raft of support to unlock further growth for the sector across the country.

This includes the Creative Industries Sector Deal. Its goals are to increase creative exports by 50% by 2023, sustain a forecasted growth of £150bn by 2023, and boost employment in the industries by 600,000 over the same period.

In total it hopes to invest more than £150m across the lifecycle of creative businesses including promoting the growth of creative clusters to compete globally, investing in creative technologies and content of the future such as augmented and virtual reality, and creative skills of the future.

Sir Richard Branson, course champion: “This course is about giving a new generation of ‘makers’ and ‘doers’ the best possible chance to succeed and change their world.”

Below we look at some statistical insights into the UK’s seven core creative domains and get some inspiration from some of the exciting start-ups already succeeding with disruptive new ideas. 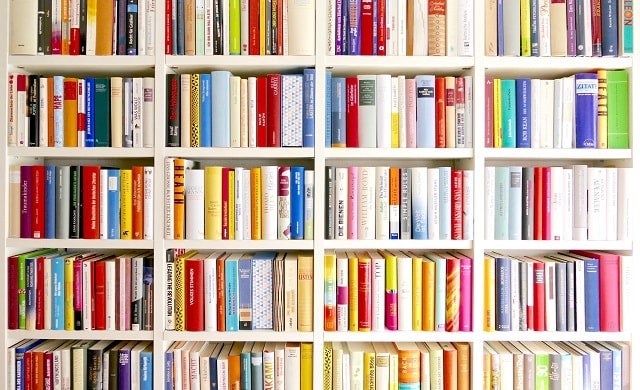 Last year was a record year for UK publishing, with overall income (including physical and digital) increasing by 5% to £5.7bn. And it’s the number one exporter of books globally – export revenues alone increased by 8% to £3.4bn in 2017 (60% of the total).

These figures from the PA Publishing Yearbook 2017 show the robust health of UK publishing and prove that it’s successfully adapted to the digital revolution: total digital sales rose 3% to £1.8bn last year.

One of the most notable recent examples of a disruptive publishing start-up is Wonderbly (formerly Lost My Name). It uses technology to create personalised children’s books in 12 languages that are shipped around the world. The company has sold millions of books to hundreds of countries since launch in 2012.

What’s more, the UK exports more theatre productions than any other country…

But what business opportunities are there in 2018? Theatre is thousands of years old, yet even it hasn’t escaped the wave of digitisation. SeatPlan.com aggregates ticket availability to find the best ticket prices and collates user reviews and photos to help users find the best theatre seats.

Whilst Japan may have a monopoly on the consoles, the UK has a rich heritage of producing globally-popular video games.

In May 2017, Improbable – a five-year old VR start-up that produces technology for gaming – became a unicorn after closing a mammoth $502m funding round from Japan’s SoftBank. 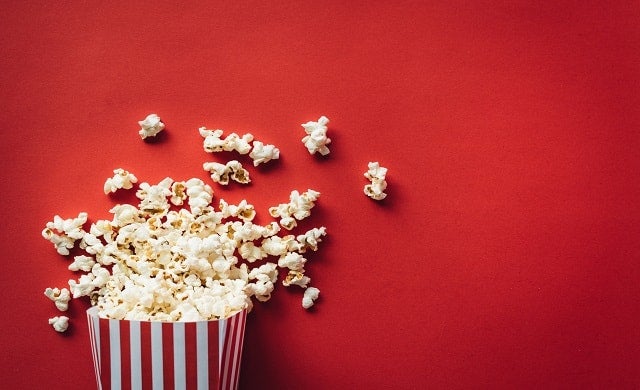 Spend on UK film hit £1.9bn in 2017 – a 12% increase on the previous year – with production on some major films taking place in this country including Ron Howard’s Solo: A Star Wars Story, Guy Ritchie’s Aladdin, David Yates’ Fantastic Beasts and Where to Find Them 2, Paul Thomas Anderson’s Phantom Thread, Christopher McQuarrie’s Mission Impossible 6 and Ridley Scott’s All the Money in the World.

In short, the UK film industry is in fine fettle. But where is there left to go in this more than a century-old industry?

There’s Movidiam, a curated network of the world’s leading strategic, creative and production talent to help filmmakers discover and hire the right team for any project, or Big Couch, a free platform that allows film crew members to showcase their work and get hired on feature films.

Read more: How to start a production company

UK television is sold around the world. In fact, it’s a world-leader in TV exports. Programmes like Downton Abbey (250 territories), Doctor Who (200 territories), Sherlock (230 territories), Top Gear (214 territories) and Planet Earth II (233 territories) have leveraged their Britishness to great effect to find success on the global stage.

From 2016 to 2017, total revenues from the international sales of UK TV programming surpassed £902m according to PACT. Meanwhile, there was a 27% increase in high-end television production to £684m.

There are plenty of opportunities to get involved in the production, post-production or distribution of our globally-successful programming.

The Beatles, The Rolling Stones, Adele, One Direction. The UK has been churning out world-renowned artists for decades.

According to Statista, the UK is home to the fourth largest music market in the world (behind the US, Japan and Germany), generating an income of more nearly £690m.

So how can you capitalise on this? Take advantage of the opportunities technology is presenting like ROLI, a developer of high tech musical instruments, or Beatchain, which is helping artists grow by harnessing fan data.

Read more: How to start a record label

All the previous creative industries discussed have been decades or even hundreds of years old. Digital is changing everything.

The way we buy and engage with entertainment has changed irreversibly over the last decade and it’s had its fair share of victims (RIP the DVD and the CD). Long-established industries have had to adapt to new consumer expectations or face redundancy.

For tech-savvy entrepreneurs this has created a wealth of opportunities to reimagine the way content is discovered and consumed.

Read more: How to start a mobile apps business

Think you’ve got what it takes to succeed as a creative entrepreneur? The National Film and Television School (NFTS) offers a Creative Business For Entrepreneurs And Executives masters course to learn the business elements and creative dynamics of each of the seven domains. The application deadline is 12 November 2018.

Blog
Pavement licence: what is it and how can you apply for one?
August 4, 2020

Blog
The government obesity plan: What does it mean for your business?
July 28, 2020
Back to Top