Neil is founder of Signalyard – a marketing agency with a very different take on addressing people who are increasingly resistant to conventional advertising, by engaging them in conversations about their passions. Signalyard has offices in London, Bath, Seattle and Shanghai. The company invests a proportion of its profits each year in incubating new start-ups in the active sports sector (cycling, running, skiing, sailing).

Previously he was UK MD and Director of Innovation at Engine, an international marketing and communications group of 800 people across advertising, PR, digital and strategy consultancy. He was also Chairman of Jam at a time when it grew revenue and profit 350% to become the UK’s leading social media agency with a team of 80 staff by winning clients including Samsung, Sky, and Microsoft.

Signalyard is Neil’s fifth start-up, following predecessors ranging from software to communications. The most successful, Digital Public, grew from start-up to £8m annual turnover in five years, when it was sold to Engine. In between start-ups he has launched the award-winning digital TV news channel BBC News and produced the BAFTA-award winning Wimbledon Interactive service for the BBC. He’s Board Advisor to Telefonica’s Wayra incubator for start-ups and acts as mentor to small creative companies for NESTA. 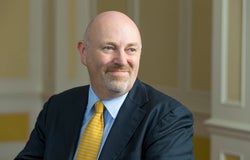 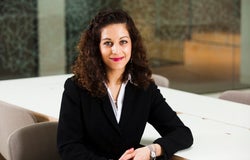