A former lawyer, Sahar Hashemi founded Coffee Republic, the UK’s first US style coffee bar chain with her brother and built it into one of the UK’s most recognised high street brands with 110 bars and a turnover of £30m.

She left the day-to-day management of Coffee Republic in 2001 and published a bestselling book, Anyone Can Do It, Building Coffee Republic from our kitchen table, which has been translated into six languages and is the second highest selling book on entrepreneurship after Richard Branson.

In 2005 she founded Skinny Candy, a brand of sugar free sweets which was sold to confectionery conglomerate Glisten PLC in 2007.

In June 2012 Sahar was awarded an OBE for services to the UK economy and to charity.

She is currently co- chair of the government Scale Up Taskforce and is actively involved in the roll-out of Change Please, a social enterprise that trains and hires homeless people to run coffee carts.

She is finishing her third book Start Up Forever, 10 ways to behave like a start up when you’re not a start up based on her experiences of working with large organisations. 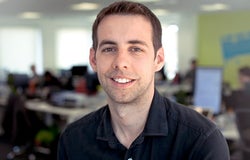 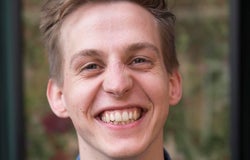