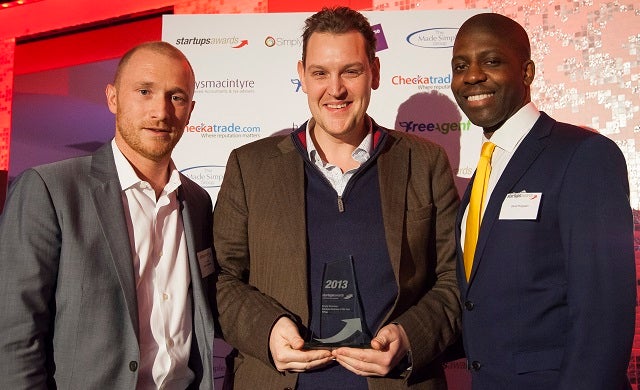 ‘Tonight’s going out app’, the last-minute mobile booking service has attracted a staggering 500,000 users to date and its popularity extends to the A-list with Ashton Kutcher, Stephen Fry and Pharrell Williams all avid supporters. Its success is partly down to its simplicity; users are able to browse through a curated list of the best events taking place each night, book in two taps and simply show their phone at the door to get in.

Scaling fast, the app business has established an impressive client list working with venues including the Barbican, Southbank Centre and Camden Roundhouse to supply events to users. Furthermore, it’s offering, which is “shaking up the business entertainment industry”, has seen it reach the number 1 spot in Business Insider’s index of ‘London Startups you need to watch’ and featured in Mashable’s list of ’20 Hot London Start-ups You Need to Watch’.

In its first year alone, YPlan has attracted $13m investment in funding rounds backed by Octopus Investments, Wellington Partners and General Catalyst Partners and has expanded its reach to the US, launching in New York. Plans to expand elsewhere are also in the pipeline with Europe, Japan and Tokyo all potential future locations.

This fast-growth start-up was also named Mobile Business of the Year.

This company excited all of the judges – even those that cast their vote elsewhere. In choosing the winner of this category, there was a real desire for the company selected to leave a lasting legacy as one we could be proud of in the coming years as early successes are surmounted by achievements that are celebrated far and wide.

There is enormous global potential for this business, a fantastically bright and enthusiastic team, the ringing endorsement of people in its industry. We will be genuinely shocked in a few years if this company is not talked about as one of the best start-ups to have been started in the UK in the last decade.