Touker Suleyman is one of three new names to have joined the BBC’s popular Dragons’ Den show for its 13th series. He has 40 years' retail and manufacturing experience and is best known as the CEO and chairman of quintessentially British menswear brand, Hawes & Curtis and the man credited with reinventing the seminal 90's womenswear label, Ghost.

After a false start in accountancy, Touker began his retail career at the age of 18. He entered into a joint venture in a leather factory and soon after established a clothing manufacturer supplying to some of the biggest names of the British high street.

Touker went on to build a thriving international clothing manufacturer which still sits at the heart of his businesses and is now a serial entrepreneur, backing seven retail and commercial property businesses. Touker has a keen interest in supporting start-ups and invests in a number of small British companies. He also spends a great deal of time mentoring young entrepreneurs from The Prince’s Trust. 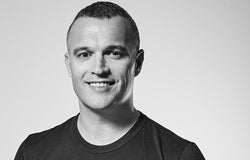 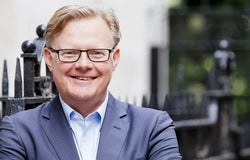 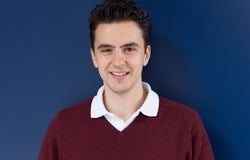