By using natural ingredients that raise the body's metabolic rate for up to three hours after consumption, Richard Baister's soft drinks are billed as ‘the refreshing way to burn calories'. SUMO Drinks launched in 2011 after a three year development process, and it is already being stocked in over 850 stores.

Baister is becoming something of an expert in soft drinks start-ups, having founded the world's first range of flavoured energy drinks – Velocity – in 2005. He sold the brand in 2008 to concentrate on Sumo Drinks, and with funding from the European Investment Bank, as well as some major international distribution contracts, the decision is looking like a wise one so far. 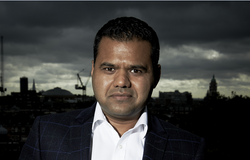 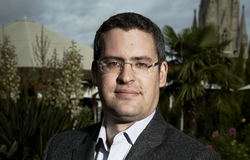 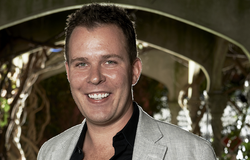 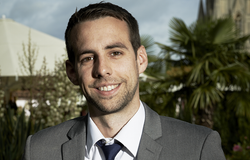