The government has announced that it will introduce measures in the budget for those companies facing the “steepest increases” in business rates, following a campaign from the Federation of Small Businesses (FSB) political figures and business leaders against the rates hike.

Due to come into force on 1 April, a quarter of business in the UK will be affected by the changes – the first since 2010 – with those in central London expected to be hardest hit. Micro businesses in the capital will pay around £17,000 each, amounting to £9bn over the next five years.

A study from AXA earlier this week said the rates increase could threaten the survival of the UK’s small shops, which have declined by 10% over the last decade.

While the government has defended its reforms and claimed that 2017 to 2018 will see “the biggest ever cut in business rates”, business secretary Sajid Javid has said he is aware of problems for some and has promised help.

Javid and chancellor Philip Hammond have told MPs they were considering how to proceed and expected to make an announcement in two week’s time.

While prime minister Theresa May said the increases were fair and reflected changing property prices, she acknowledged that it was important to support businesses that “will be particularly adversely affected”. She added that she had asked the business secretary and the chancellor to “make sure there is appropriate relief in those cases”.

Speaking in the House of Commons, Javid said: “There are clearly some individual businesses facing particular difficulties. I have always listened to businesses and this situation is no exception. It's clear to me that more needs to be done to level the playing field and make the system fairer.” 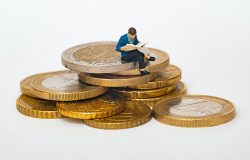 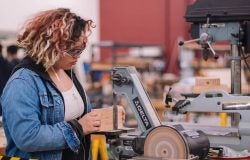