The first employee of Skype – and therefore a man who gained handsomely from the company's $2.6bn sale to eBay – Taavet Hinrikus, and his co-founder Kristo Käärmann, chose London as their base to start TransferWise in 2010. The pair were inspired, as expats, by sending money back and forth to their homeland Estonia. Transferwise claims to be 85% cheaper than traditional ways of transferring money internationally by using the ‘real rate', the exchange rate banks and currency brokers don't share with their customers.

While its financials remain undisclosed today, its progress has been enough to attract £1.3m in funding from IA Ventures, Index Ventures, as well as angel investor Max Levchin, the co-founder of PayPal. Fast growth is expected as trust builds in the brand, and it expands into additional currencies. 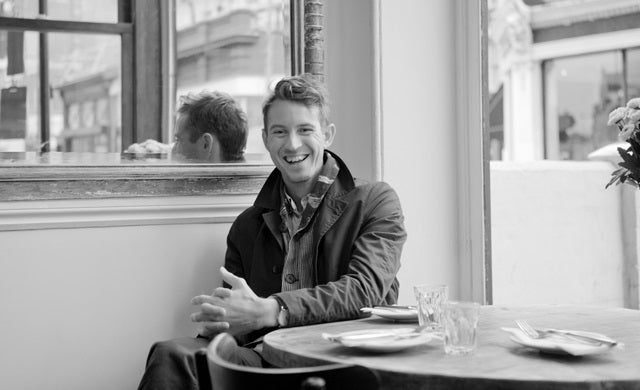 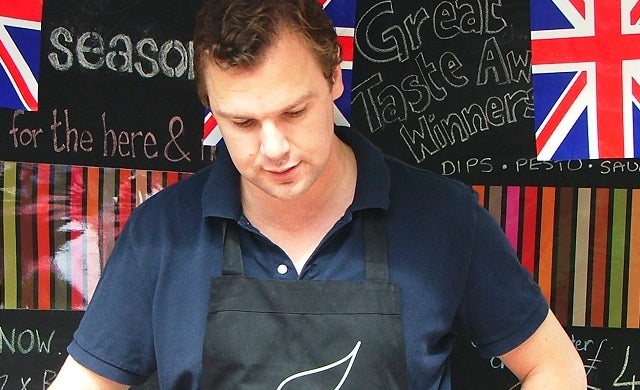 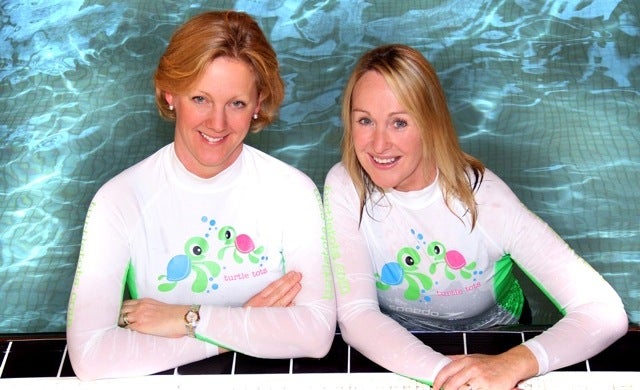 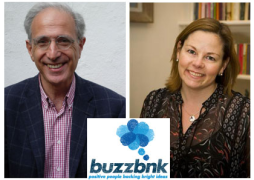