Cath Kidston MBE launched her now infamous business back in 1993, aged 34 and with a start up budget of just £15,000. From her original home store concept she built and developed the business into the influential and highly recognisable brand that it is today.

Prior to this Cath co-founded the interior design and “Curtainalia” company McKinney Kidston, based on New Kings Road (1987 – 1992), having previously trained in interior design with Nicolas Haslam (1984-1987).

Today Cath Kidston Limited has 68 shops in the UK and Ireland and 94 international stores. Cath remains creative director and was awarded an MBE for services to business in February 2010. 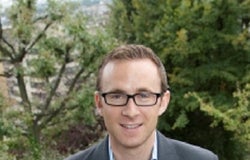 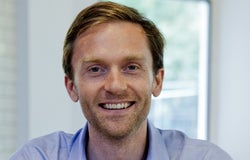 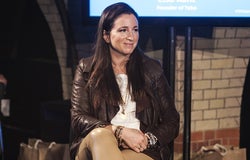 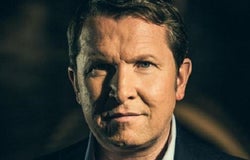