YPlan raised $1.7m in 2012 in a seed round, followed by a $12m Series A round led by General Catalyst in June 2013, making it a worthy winner of Funded Business of the Year. The app allows users to browse through a curated shortlist of the best events in town every night, book in just two taps and simply show your phone at the door to get in. No need to print anything, its 100% mobile.

Brought to you by a team of entertainment experts, YPlan is on a mission to make your nights out more spontaneous because in its own words “the best ones always are”. Discussing its service YPlan boasts a strong client retention rate and it says its customers are just as happy with over 90% of its 1,011 reviews on the App Store being awarded five stars. 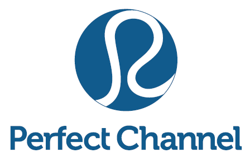 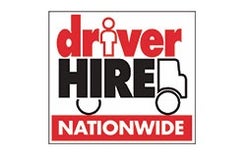