Henry Faure Walker joined Newsquest as chief executive in April 2014. Newsquest is the largest regional news publisher in the UK, operating 160 local brands across the country, in print, online and on mobile.

Prior to his appointment, Henry was digital director of Johnston Press plc, responsible for leading the digital transformation of this UK regional media group. Before this, he was general manager of The Scotsman Publications Ltd (2006-2010), managing director, JP Ventures (2004-2006) and group business development manager of Johnston Press (2002-2004).

From 1994 to 2001, Henry worked in marketing services, latterly as a managing director for The Communication Group, based in London. He has an MBA from INSEAD and a BA Hons from Durham University. His wife is a journalist for the BBC. 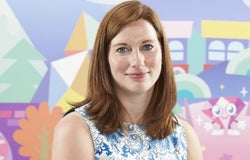 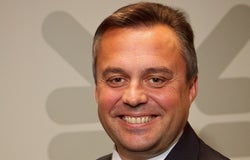 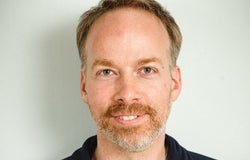 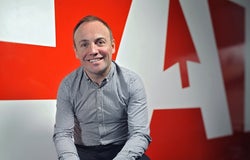