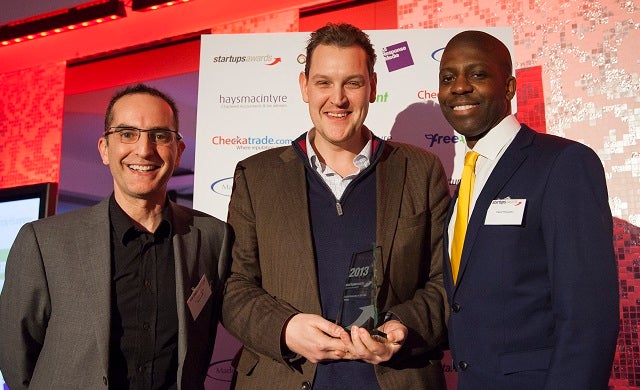 The world’s first mobile-only ticketing app, YPlan is “for the spontaneous” and allows users to book last minute London events at discounted rates in just a few seconds. Just over a year old, it has clinched a range of impressive venue partners such as the O2 arena, the Royal Albert Hall and Camden Roundhouse.

The events app has scaled significantly over the last year which is none too surprising given that it secured one of the largest Series A funding rounds in June raising £7.9m in an impressive deal led by Octopus Investments.

In recent months, young entrepreneurs Vitkauskas and Jucikas have made waves overseas, launching the app in New York, with expansion into potential cities including Tokyo, LA and Barcelona also on the cards.

Already expanding into the US with their recent New York launch, YPlan has attracted more than $13m of investment in its first year along with the endorsement of Stephen Fry. Judges were stunned at the volume of app downloads, impressed by the simplicity of the app, and convinced the financials are already at levels that justify the hype around the business.