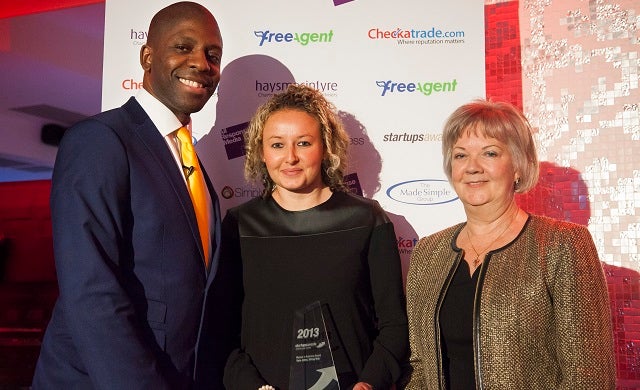 An online recruitment marketplace, Hiring Hub finds the best candidates in the shortest time at a cost that’s determined by the employer – putting the employer in the driving seat. Employers upload their vacancy, set a fixed placement fee, and specialist recruitment agencies from the company’s approved network compete to fill the vacancy.

Jones’ business model is focused on removing the “usual hassle” associated with recruiting and the company’s approach has proved successful, prompting several large corporates to use the platform. Operating in an industry which is fairly traditional, Hiring Hub has managed to establish itself at a steady pace and now fills jobs three times faster than other recruiters operating in the market, with an average rate of 19 days to fill a vacancy.

Co-founder Sara has – in two years – created a fixed price recruitment platform used by the likes of the NHS, Dyson, Iceland, Morrisons and Ryman among more than 500 employers and 700-plus recruitment agencies.