The inaugural competition in October 2016 saw online property rental platform RentalStep win the funding. The Liverpool-based start-up went on to scoop a share of a £2m prize n the Treasury’s rent recognition challenge.

Since then we’ve seen more than 1,940 entrants from all over the UK, and chosen 12 deserving winners who have received a collective £1.78m in equity seed funding.

And although London has produced the lion’s share of entrants, one of the many things The Start-Up Series can be proud of is attracting small businesses from all over the country. Only a third of the competition’s winners have been located in the capital, with at least one winner in nearly every major region. It just goes to show that you don’t have to be in London to access amazing business opportunities.

The South West (388), the Midlands (190), the North West (124), are responsible for the next highest numbers of entrants. While Scotland and Northern Ireland have been home to 66 and 11 entrants respectively. 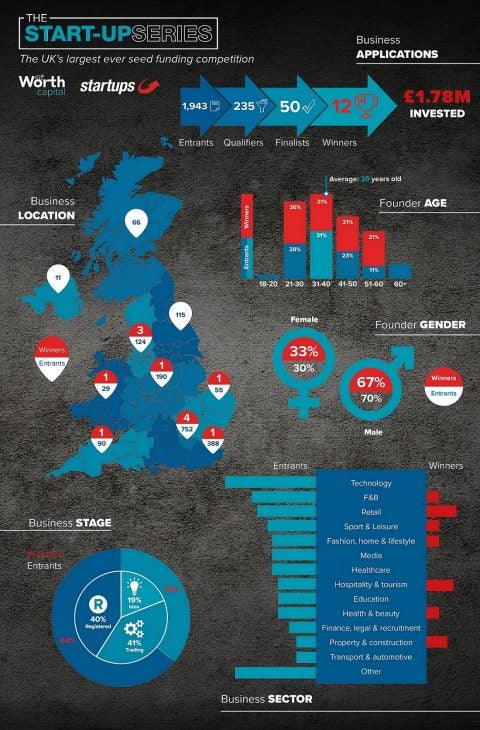 Entrants were on average 38 years old. Entrants over 40 were slightly more likely to be selected as winners. Age is no barrier to success; however, experience is attractive to investors.

70% of the entrants to the Start-up Series are male and 30% are female. However, a disproportionate number of winners (33%) have been female. This in comparison to the general population where only 27% of entrepreneurs are female (according to an analysis of Companies House data by Finder.com in January 2018) and men receive 86% of venture capital funding.

By sector, retail businesses have been the most successful, followed by hospitality and tourism, and property and construction. But The Start-Up Series doesn’t favour any particular sector. What this shows is that businesses from any industry have an equal chance of succeeding. Whilst entrants classifying themselves as technology businesses represent a significant majority, none of these have so far won the competition – although all the winners have some level of technology within their operating model.

The Start-Up Series winners so far

The Start-up Series is a monthly competition that gives one business a month the chance to win up to £150,000 in equity seed funding. It’s open to UK businesses that have been trading for 21 months or less, with less than £200,000 in gross assets.

You only have ONE MORE DAY to enter November’s Start-Up Series! Enter here today. 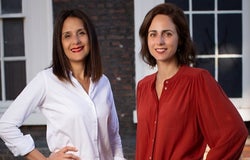 Features
VeeLoop: The Start-Up Series allowed us to turn our vision into reality
September 5, 2019 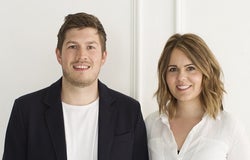 Features
Bedfolk: the Start-Up Series gave us expert external input as well as the funding to implement our business plan
September 3, 2019 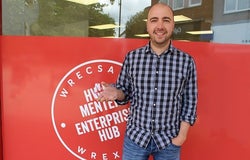 Features
Weekly10: Entering the Start-Up Series was quick, simple and transparent
September 3, 2019
Back to Top