The Regulator of Community Interest Companies would be satisfied with a relationship between a community interest company (CIC) and an ordinary limited company as long as consideration is made to the following points:

The key thing is to ensure the CIC's dealings with the limited company are open, transparent and accountable and the bank accounts and books are completely independent of each other. 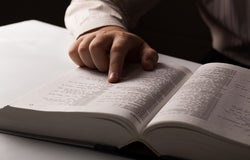 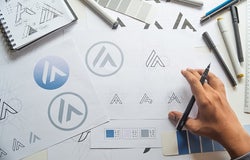 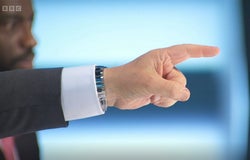 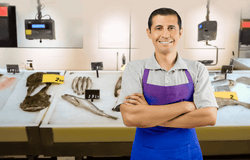