It is a legal requirement for company officers to be in place at all times and for their names and current addresses to be written on the registration documents. If there is a change in company officers, Companies House must be informed straight away – something which can now be done online.

Company directors must manage the company's affairs in accordance with its articles of association and the law. Generally, anyone can be appointed company director and the post does not require any formal qualifications. However, there are a few exceptions.

You are prohibited from being a company director if:

Company directors have a responsibility to make sure certain documents reach the registrar at Companies House. These include:

Directors that fail to deliver these documents on time can be prosecuted and are subject to fines of up to £5,000 for each offence, and the company could also be struck off the register. An average 1,000 directors are prosecuted each year for failing to deliver accounts and returns to the Registrar on time so it's not a responsibility that can be taken lightly or ignored.

If you do choose to appoint a secretary, they should be qualified in one or more of the following ways:

The duties of a company secretary are not specified by law but are usually contained within an employment contract. For private limited companies, secretaries are not required to have any special qualifications; however this is not the case if you decide to change your company to a public limited company.

The main duties of a company secretary are to: 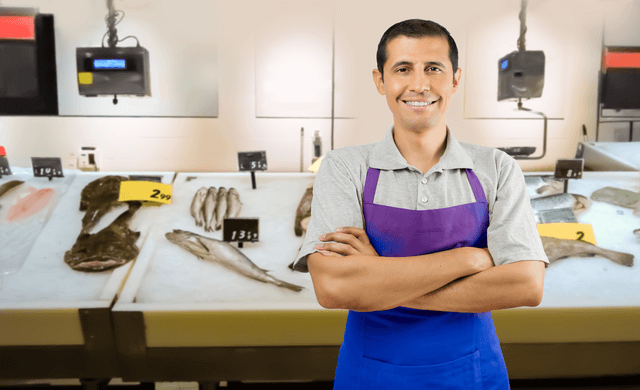 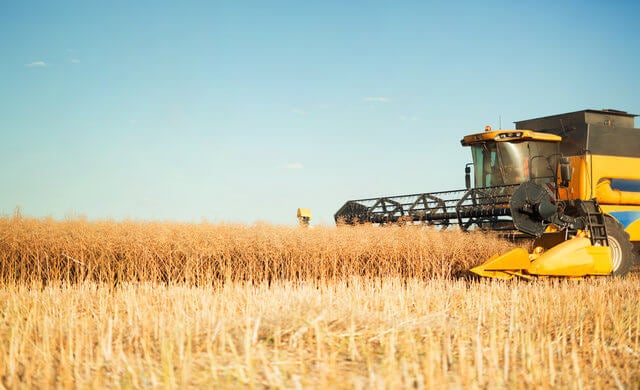 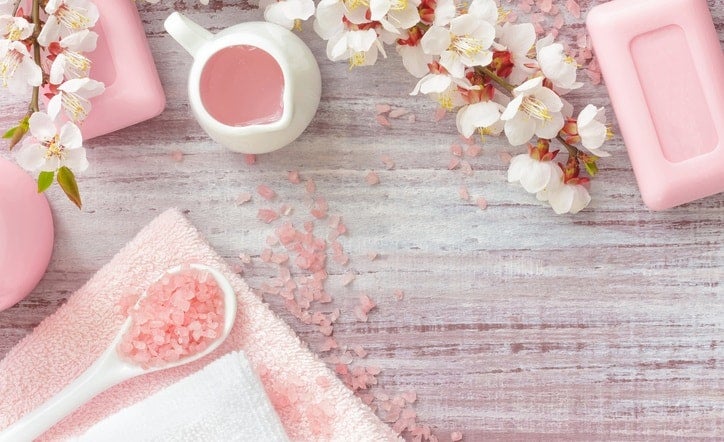 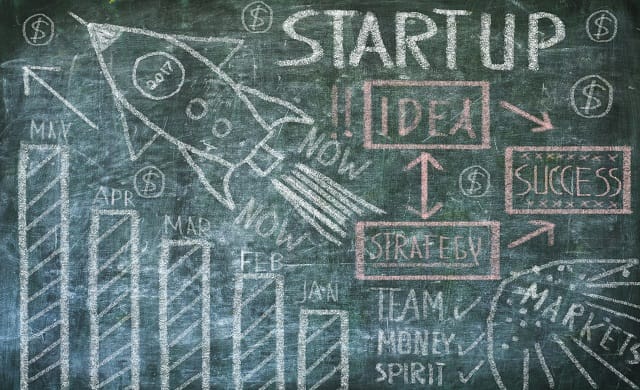 Setting up
Here is the best practice guide for your limited company
July 9, 2018
Back to Top
We use cookies. By browsing our site you agree to our use of cookies.