At the tender age of 31, Mark Pearson has achieved more than most entrepreneurs manage in a life-time. The former chef has created Britain's biggest voucher and deals network, and framed an extraordinarily successful business model. His business, MyVoucherCodes, is currently achieving profit margins of more than 90% on £10m turnover, and earnings are forecast to rise by over 50% next year.

To cap it all, Pearson has managed to fund every penny of expenditure himself, and thus kept 100% of the equity. Unsurprisingly he is now earning widespread renown, having been a Secret Millionaire on Channel 4 and recently been recognised at the Ernst and Young Entrepreneur of the Year awards, in addition to Young Guns.

Partnered with over 3,500 retailers across 12 countries, MyVoucherCodes was valued at £60m by the Sunday Times Rich List. Pearson has held onto 100% equity and is due to reap the benefits of a £12m turnover forecast for 2012, drawing a £6m salary. 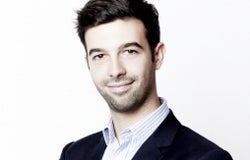 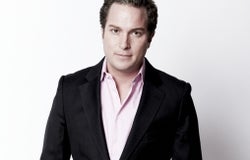 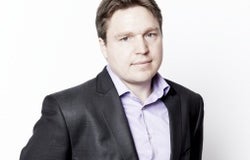 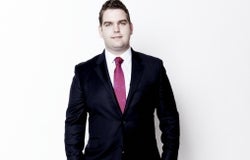