Money transfer start-up TransferWise has secured an additional £18m led by investment management firm Baillie Gifford in a deal said to take the company's vaulation to $1.1bn; cementing its position as a start-up ‘unicorn'.

The funding – which takes total investment raised to over $117m – coincides with the start-up's launch of TransferWise For Business today which promises to provide a “low cost, easy and fair way for businesses to transfer money internationally with no sign-up costs or monthly fees.”

This ‘For Business' offering is said to make sending money abroad up to seven times cheaper than using a business bank account.

Launched in 2011 by Growing Business Young Guns Taavet Hinrikus and Kristo Käärmann, TransferWise's service intends to cut the costs of international money transfers by removing the hidden fees that are traditionally imposed by the foreign exchange industry.

The start-up has grown to a team of over 600 with offices in London, America and Europe and it says its existing business users have made over £1bn in transfers via the platform.

“Small and medium enterprises make-up 99% of all UK businesses – they’re the engine of the UK economy. Despite the banks saying that they support these companies and their growth, the reality is that behind the scenes they’re happy to give small enterprises a poor deal with hidden exchange rate charges. 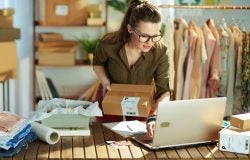 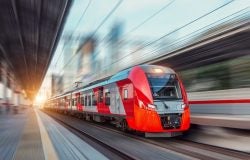 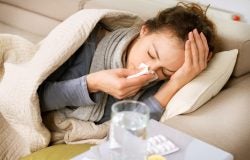 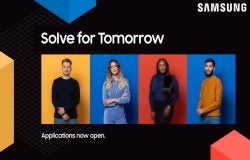