The high street still remains the traditional shopping heartland for many people and, despite the increase in out of town locations, still draws in the crowds. This is an area where the majority of the big names are located. From large fast food franchises to large health and beauty shops, for example, the high street has it all. It is an area that caters for every taste and is used from the minute it opens until the second it closes attracting larger crowds at the weekends. However, many high streets also include a wide variety of sole traders and independent shops.

Locating on the high street however brings more planning and thought to the entire selection process with survival rates being lower than elsewhere tk. Rent and rates are much higher than average and, depending on your trade, competition is generally very commercial and can be extremely severe. Therefore your market research will have to be spot on.

One thing to be wary of is what type of business should locate in a high street. This is due to the shift over the last decade that has seen the high street go from a traditional shopping area to a place where workers and Saturday shoppers spend a large part of their time and money on leisure and food and drink.

Dawson explains: “Most of your clientele in this area will be office workers. The high street has therefore lost its traditional feel and is more leisure and commercially orientated. It has geared itself to becoming an area full of bars, pubs, cafés and sandwich shops as well as a selection of bigger brands for the Saturday shopper. The city centre has also declined due to businesses locating outside of the centre such as Meadowhall in Sheffield.”

However, one advantage to this is clusters, says Dawson. A cluster is when a group of shops of the same or similar business type, such as antique shops of pubs are located next to one another yet don't compete directly due to continuing or balanced trade.

“Clusters are often successful places to locate because the area becomes known for the same trade and is often well populated with customers due to its reputation in a specialist trade, plus there is less competition. A good example is a cluster of antique shops or an area where people browse and move from one place to another.”

Rent and rates are much higher than average and, depending on your trade, competition is generally very commercial and can be extremely severe. 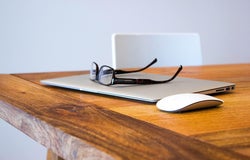 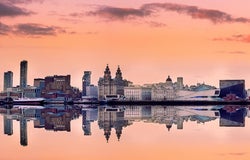 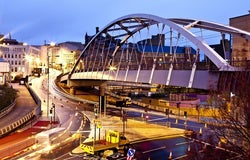 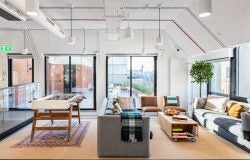