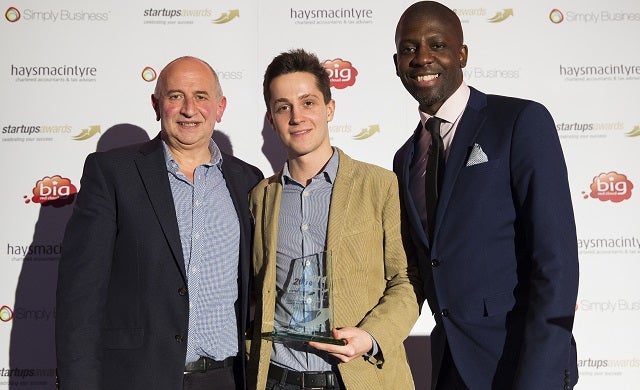 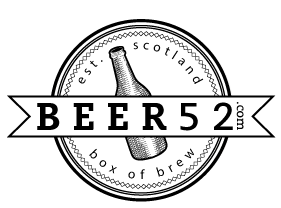 In just one year, 24 year-old James Brown has hit milestones that your average young business owner could only hope to achieve, but the reality is that Brown isn’t your average first-time entrepreneur. Having launched his craft-beer subscription platform last September, Brown has grown the beer community to almost 5,000 subscribers and is on set to achieve turnover of £1.15m for 2014 – no mean feat given that the market is increasingly becoming more competitive.

An award to celebrate the UK's most impressive entrepreneurs aged 30 and under, Brown faced stiff category competition from 31 year-old (30 years-old at the time of entry) Alain Desmeir of e-finity Leads, alongside GPS Locums' young entrepreneur duo Jonathan Brown and James Blackburn. Yet Brown stood out to the judges for his success at having turned an idea which came to him on the back of a Harley Davidson into a viable, sustainable business with several new and established craft beer brands now signed to his site.

Brown’s ability to engage investor interest ultimately swung it for the Startups Awards panel with £100,000 raised through the Angels Den crowdfunding platform in just 38 days and a subsequent follow-on round backed by  Secret Escapes’ Andrew Bredon.

With news that Brown is currently working with Naked Wines co-founder Ben Hopkins on improving customer acquisition, alongside other high-profile advisers such as eBay’s head of analytics, Beer52’s enviable growth meant Brown was a deserved winner of the Young Entrepreneur of the Year accolade.