There’s a street food revolution going on in the UK. And with some key players already launching in this industry, especially in the London-area, there are major start-up opportunities to latch onto this culinary trend.

Is it time for you to seize on the best healthy options global nutrition has to offer and take your mobile food and drinks knowhow to the “streets”?

With the rise of events such as parkrun in more than 200 locations across the UK and outdoor challenges popping up at local spots across Britain, there is a potential gap in the market to trade in these spaces.

Somewhat bizarrely when you consider the obesity crisis, health-conscious Brits are growing in number and serving up healthy foods has all the makings of an easy-sell. With a variety of areas you can specialise in; think sushi vans, salad and deli boxes, or concentrating on vegetarian and vegan produce; the opportunities are endless.

And could having a Brazilian be more about nourishing mastication than hair removal as the World Cup year and promise of the Rio Olympics in 2016 turn attentions to South America’s biggest economy.

This opening doesn’t just have to apply to food either, and there are several prospects for supplying healthy, and health-focused, drinks.

The success, and fandom, of Innocent’s cow and “Hungry Grass” vans endure juice and smoothie stalls represent an easy enough ‘in’ for budding entrepreneurs. The energy drinks market in particular is one area to look into having grown by 78% since 2007 and worth over £1bn according to the 2012 Mintel Report into British lifestyle.

Much less expensive than a bricks-and-mortar restaurant, operating a business out of a mobile van makes financial sense not just because of the low start-up costs but because of the practicality for consumers.

Many people are looking to increase their fruit-and-veg intake but want ease of access so setting up in locations near to them, whether it be near offices, parks or at corporate premises, is a good way to attract trade. Equally, tech clusters of start-ups around the UK are populated by creative young technologists hankering after something a little different and more akin to good quality festival food.

The student demographic is an ideal target for this type of business too given the demands of student living and the fact universities, schools and colleges across the country are becoming more receptive and allowing mobile businesses to set up on site.

To start up a mobile catering business, you can purchase second-hand vans for as little as £2,000 and there are various price comparison sites which list vans to buy such as Daltonsbusiness.com. Petrol costs, food storage and refrigeration costs will also need to be taken into consideration and before you get started it is essential that you are health and safety registered by the Food Standards Agency.

There is also great potential to turn a healthy mobile catering business into a franchise; juice and smoothie chain Juice Bar offers a good illustration of this. The brand has units across the UK with franchise packages for its Tuc Tucs and “Smoothie Bug” vans available from £11,000.

Who else has started mobile catering business?

This concept has been trialled successfully in America with several entrepreneurs opening up “healthy” mobile businesses.

US vegan and veggie-friendly business Lettuce B Frank trades at a variety of events including farmers markets and healthy produce markets, and its rapid growth saw it acquired in November by a leading catering and events company.

It won’t be long until this business model catches on in the UK and a handful of start-ups have begun to emerge already.

Early-stage London mobile business Street Kitchen is one example and claims to be the first venture of its kind in Britain; cooking up “healthy gourmet style dishes” to take-away with meals such as roast squash and watercress salad and artichoke soup on its menu.

“Long gone are the days of the greasy sausage and onion cart, a new generation of high quality street food has appeared in the UK over the last two years. This has been influenced by the wave of quality food ventures popping up in the US. The perception of street food has changed both from the consumer’s point of view and the trader’s point of view.

“We have been successful but it has taken an immense amount of hard work. For those thinking about starting a street food or mobile business I would advise that they go and work with other traders so that they can experience the level of energy needed to make it a success prior to investing in their own business.” 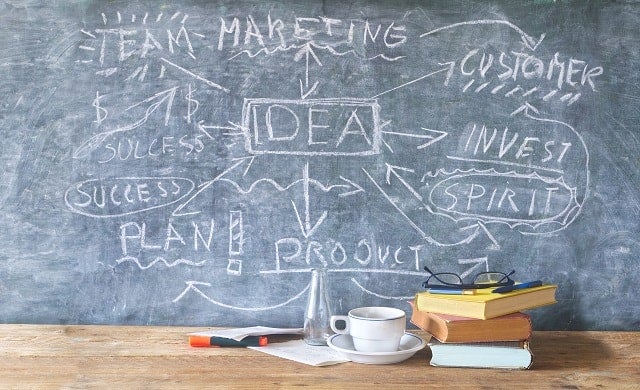 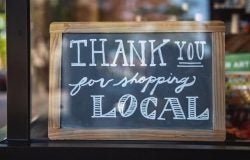 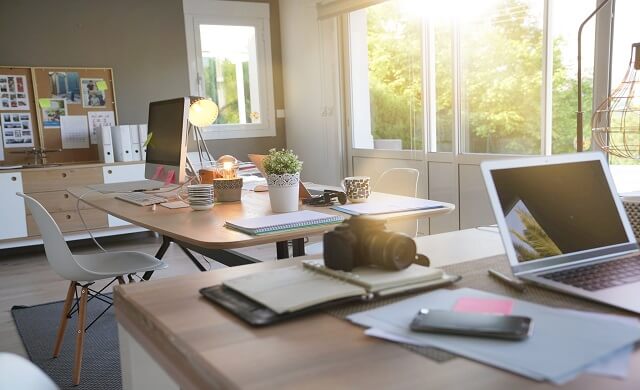 Business ideas
Business Ideas 2021: On-demand health and wellness
January 1, 2021
Previous BYOD consultant Data analytics Next
Back to Top
We use cookies. By browsing our site you agree to our use of cookies.