The tour will visit a record 30 locations across England, Wales and Scotland over the next six weeks.

This is the fifth year for the tour, which looks to provide inspiration and support to thousands of aspiring entrepreneurs across the UK.

As well as recruiting local entrepreneurs in each town to offer free advice, lawyers and professional business advisors will also be brought on board to provide their expertise. 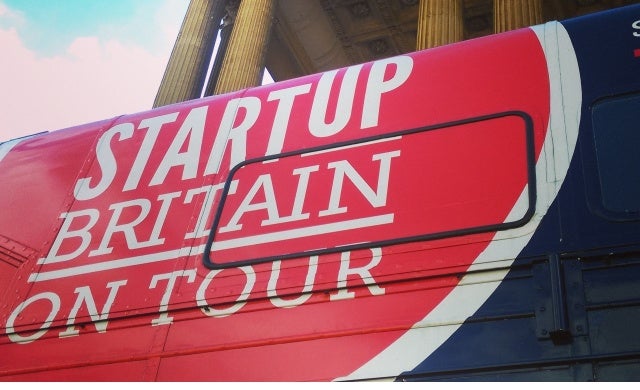 The tour will visit cities including Brighton Exeter, Cardiff, Newcastle and Edinburgh, with the “grand finale” taking place in London. 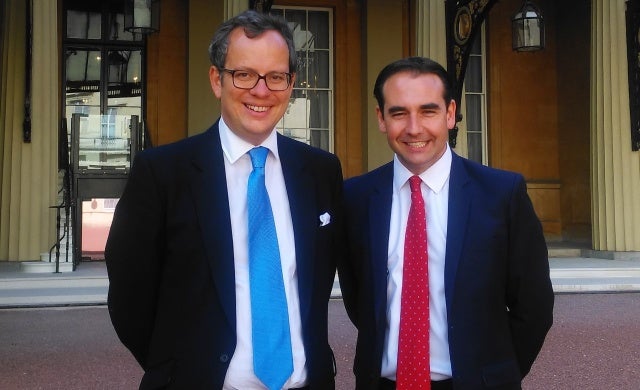 Oli Barrett and Michael Hayman at the launch

In 2014, the Centre for Entrepreneurs took over the running of the organisation and it is now spearheaded by director Matt Smith.

On the bus tour launch, Smith commented: “By connecting aspiring entrepreneurs with those a few steps ahead of them, as well as supportive local organisations, we want to give people the confidence to turn their ideas into reality.”

News
Lockdown winners and losers
April 7, 2021
Back to Top
We use cookies. By browsing our site you agree to our use of cookies.