Blue Dot has been selected as one of the first 15 businesses to secure investment from NESTA's Innovation in Giving fund.

The social currency concept – which rewards people for doing good things such as volunteering, donating or liking not-for-profit businesses on Facebook – was chosen from over 400 applicants to receive £50,000 from the Fund.

Launched in September, the £10m Innovation in Giving Fund is part of a £34m package from the Cabinet to increase levels of social action.

Social media manager Cubesocial has been selected as one of the outstanding businesses of its local community.

The start-up, which is based in Basingstoke, was chosen as one of three businesses in the area to win the regional Local Business Accelerators award, which includes a three-month advertising campaign in a local paper and mentoring.

The business – which was recently named as a ‘One to watch' by Index B, alongside Top 20 peer Crowdcube – will now go through to the final, where it will be assessed for its ability to create jobs, revitalise its local community and create economic growth.

Financial e-commerce site Marketinvoice has announced plans to expand into Asia, less than a year after its launch.

The start-up – which allows suppliers to ease cashflow woes by auctioning outstanding invoices – is setting up a liaison office in Hong Kong, after spotting demand for international invoice auctioning.

The move follows a record month of trading for Marketinvoice in December, when the site helped small businesses access over £1m in finance. The founders expect their clients to auction up to $5m (£3.1m) through the site in 2012. 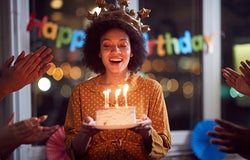 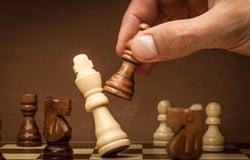