Of course there are some markets where customers will be reluctant to migrate to a subscription plan, so unless the freemium model is supported by a second revenue tier – such as advertising – there is a little opportunity to generate earnings.

One alternative is to keep the cost of access as low as possible by charging small amounts on a pay-as-you go basis.

That's the approach taken by Psonar, a mobile music provider. Choosing an alternative to both advertising (not considered viable) and the £9.99 subscription model adopted by many of its competitors, Psonar charges a penny per play. Co-founder Martin Rigby says the service has a very clear target audience in mind.

“It’s a great fit for the vast majority of our target users – less affluent consumers in developed and developing markets mostly aged 12-25,” he says. And that's a crucial point. Revenue models should be attractive to the target buyer.

This is #3 out of 10 ways to make money from your tech business idea.

Click the buttons above or below to view more revenue models… 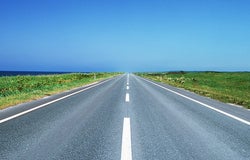 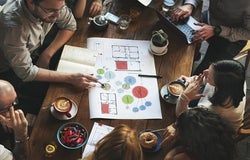 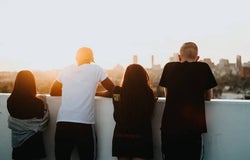