Startups was founded over 20 years ago by a multi-time entrepreneur. Today, our expert team of writers, researchers, and editors work to provide our 4 million readers with useful tips and information, as well as running award-winning campaigns. This article was authored by:

Traditionally, a university education has been the surest route to success for those hoping to land a job at one of the UK’s top firms. But what if you don’t have access to those opportunities?

Multiverse, our top company of 2021, is hoping to change the way young people can find top jobs..

Founded in 2016 by Euan Blair (son of the former prime minister Tony Blair), Multiverse is creating an alternative to university by bringing apprenticeships into the digital age. In doing so, it hopes to create a diverse group of future leaders, democratising access to top careers for those from underrepresented groups.

Currently, 52% of apprentices placed by Multiverse are from underrepresented ethnic minority backgrounds

Currently, 52% of apprentices placed by Multiverse are from underrepresented ethnic minority backgrounds, and 34% meet at least one indicator of socioeconomic disadvantage.

What’s more, the apprentices themselves are not charged a penny. Instead, Multiverse’s revenue comes from government training funding and recruitment fees – employers pay a flat fee for the Multiverse team to source talented candidates.

Multiverse (then called WhiteHat) came 23rd in the Startups 100 2020, and since then has gone from strength to strength, helping its candidates secure positions at more than 300 firms, including Google, Facebook, Citi, KPMG, and Morgan Stanley. Just this month it secured a $130m (£96.8m) Series C investment round, taking it to a staggering $875m valuation.

Now backed by a combined $194m, Multiverse plans to continue its expansion into the US market (where it launched last month) and to grow its presence further in the UK.

It’s a truly disruptive idea, it’s changing lives, and it’s poised to go global – that’s why Multiverse is our top startup of 2021.

At Startups.co.uk, we're here to help small UK businesses to get started, grow and succeed. As well as rounding up some of the biggest success stories in our annual Startups 100 list, we have resources to help new businesses get off the ground.

Startups was founded over 20 years ago by a multi-time entrepreneur. Today, our expert team of writers, researchers, and editors work to provide our 4 million readers with useful tips and information, as well as running award-winning campaigns. This article was authored by:
See our full 2021 list The Startups 100 Check out all the businesses that made our top 100 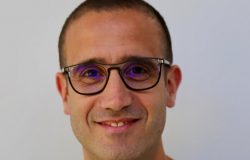 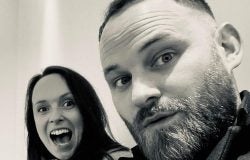 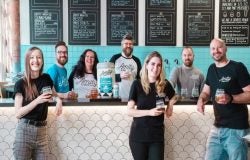 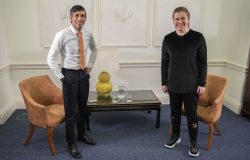