allplants, the plant-based food company, has secured a record-breaking £38m in a funding round.

Founded by Jonathan Petrides and his brother Alex, allplants delivers plant-based meals that are hand-made 24 hours a day in the company’s own kitchen – which runs on 100% renewable energy – and delivered across the entirety of Great Britain.

The company says its revenues have more than doubled every year since launching in 2017, as allplants has won an increasing share of the UK’s growing plant-based food industry – currently valued at £10bn.

The round was led by Draper Esprit and is being touted as the biggest ever Series B raise by a plant-based food company in Europe.

Earlier this month, the company came in seventh on the Startups 100 index, an annual ranking of the UK's most disruptive small businesses, on which sustainable businesses featured heavily.

With the raise, allplants joins an exclusive club of successful startups. Existing investors Felix Capital, the venture fund behind global food delivery service Deliveroo, which was also featured as a Top 3 Startups in the Startups 100 index 2015, participated in the funding round alongside Octopus Ventures, early backers of Cazoo, Zoopla and Depop. 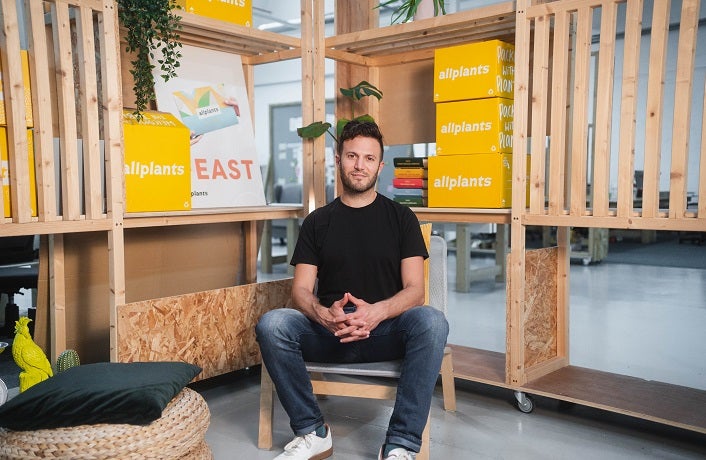 allplants’ continued growth is the result of serving the rapidly growing ‘plant-curious’, or flexitarian consumer market, which is already worth £10bn in the UK alone.

The model combines convenience with delicious, healthy food, and a way for environmentally aware customers to easily reduce their impact on the world through small, delightful adjustments to their eating habits.

Introducing more plant-based meals into diets is the most impactful way people can reduce their environmental footprint. Just one additional day of plant-based eating per week reduces the average UK consumer’s total annual food carbon footprint by more than 10%.

allplants has said it will use the latest investment to increase its plant-based kitchen in Walthamstow, North London. In addition, the funding round will enable a significant expansion of the allplants' team to bring in talent across the entire stack of the business, as well as allowing the company to innovate to new levels, creating an even wider selection of meals to meet all tastes and preferences.

Jonathan Petrides, founder and CEO of allplants, said: “In the five years that we have been cooking, we’ve seen the demand for plant-based food explode. We’ve got a tonne of exciting plans to bring the movement to even more people’s kitchens, and this investment will allow us to do just that.

“Food choices are deeply personal, so quality and taste will always come first for us – it’s the driver of everything we do, and what makes it so easy for our customers to include more plants in their diets without the compromise. We can now imagine, create and serve up many more delicious recipes and products, to ultimately accelerate the transformative impact that plant-based living will have on the future of our planet.”

Nicola McClafferty, partner, Draper Esprit, said: “This is an extremely exciting investment for Draper Esprit. allplants is uniquely positioned at the intersection of some of the fastest growing areas in food consumption today: high quality, plant-based meals that deliver on taste, sustainability and nutrition in an incredibly convenient way for consumers.” 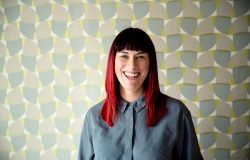 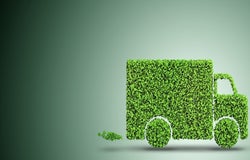 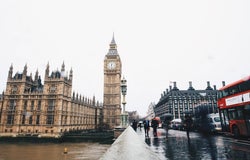