A shining example of the “learning by doing” philosophy, 23-year-old Zack Nathan left Cornell University after just one semester to pursue his business dream.

And so, at the age of 19, Nathan founded Ape Snacks: his range of all-natural, coconut-based snacks which aim to taste great while providing valuable nutrients and, importantly, vetoing sugar and chemicals.

Prior to leaving for university, Nathan was inspired by his mother’s homemade toasted coconut flakes. But it was that semester in the US that convinced him to take the snacks to market.

During his time across the pond, all he saw on supermarket shelves were unhealthy foods and snacks which claimed to be nutritional – but were also loaded with chemicals and sugar.

He realised that modern healthcare profits from curing ailments rather than preventing them, and recognised that truly healthy eating might be the first step in addressing this.

Four years on, and it’s clear that taking the plunge and leaving education has paid off for Nathan – with Ape Snacks attracting funding from industry angels and one of the UK’s largest snack manufacturers.

Now, the impressive start-up is turning over seven-figure numbers through selling to retailers, pharmacies and food services, with stockists including Sainsbury’s, Co-Op, Ocado, Boots, Selfridges & Co, Harvey Nichols and Amazon.

Having described himself as “a pretty heavy workaholic” in a 2018 interview with The Grocer, Nathan heads up a team of eight employees – each of whom donate 2% of their salaries to Action Against Hunger (AAH).

As part of the partnership with the charity, which tackles malnourishment in underdeveloped countries, Ape Snacks also donates 2% of its net profits each year.

According to Nathan, being a young entrepreneur can help you “learn more than any degree can teach you (about yourself, the world and your place in it)”.

We’re certain that he’ll continue to cement himself as a prominent voice in healthy eating and healthcare in years to come. 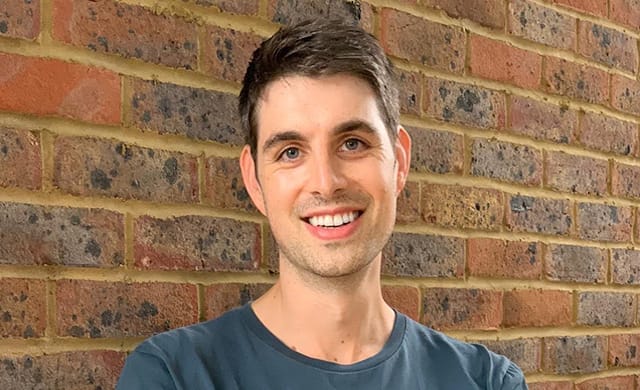 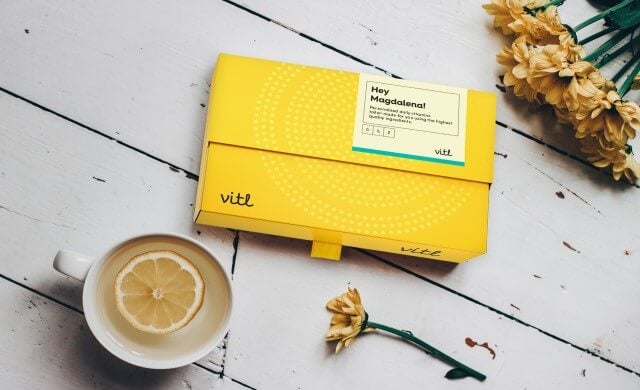 Successful entrepreneurs' stories
The Entrepreneur: Jonathan Relph, Vitl
July 5, 2019
Back to Top
We use cookies. By browsing our site you agree to our use of cookies.