On the day Cazoo launched in December 2019, it already had 1,500 cars in stock. Less than a year later, the car retailer has really taken off. Having raised over £350min funding, and with a £200m+acquisition already under its belt, Cazoo became the fastest ever UK business to achieve unicorn status – indeed, it earned its $1bn valuation within its first year of operating.

Led by one of the UK’s most prolific entrepreneurs, Alex Chesterman – who also founded fellow Startups 20 business, Zoopla – the used car seller has quickly become a household name. Since the beginning of the year, Cazoo has quickly taken on competitors and also become the shirt sponsor for not one but two Premier League football teams, namely Everton and Aston Villa.

Still not through its first full year of trading, Cazoo has very quickly become one of the UK’s biggest businesses. 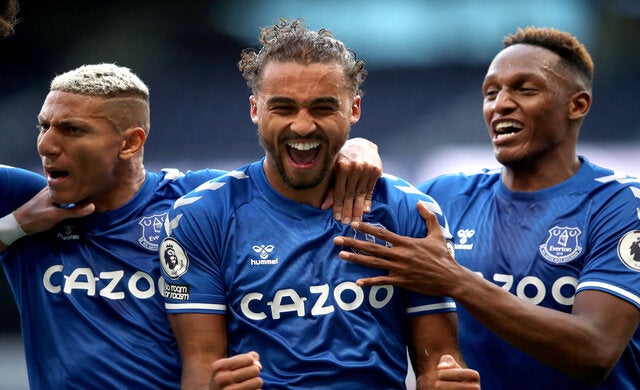 Why we chose Cazoo as one of the Startups 20

Even if we didn’t love the idea already, the astounding rise of Cazoo in such a short space of time earns them a position in this list.

Achieving unicorn status in just half a year of trading, a record for UK business, is an achievement in its own right – but we also love the brand’s purpose.

Similar to Chesterman’s previous businesses, Cazoo launched with a simple idea – to make things easier for consumers. In this case, when it came to buying a car.

Cazoo’s entire process takes place online. Your car is delivered directly to your door, and can be with you in as little as 72 hours. Add to that the 7-day return policy and 90 days of coverage thrown in, and you couldn’t dream of a simpler car buying experience.

In 2020, Cazoo has achieved record sales as consumers have been forced to try new ways of doing things. With visiting garages a much more difficult process than it was 12 months ago, the car giant launched just in time to introduce its customers to a better – and at the moment, safer – way of buying a used car.

Of course, like other businesses, Cazoo has had to adapt its practices. Remote working and social distancing are relatively new concepts, though not a major drawback for an online company.

Today, Cazoo is transforming the automotive industry, and we at Startups are confident that it’ll continue to grow – even beyond the pandemic, and the eventual end of social distancing.

Cazoo was founded with a long-term ambition to provide a better way for people in the UK to buy used cars. That hasn’t changed since launch.

With ambitious growth plans set in place for the coming months and years, the business is on schedule to continue its rise to household name status.

The automotive industry is undergoing a period of significant change, with COVID and Brexit among the main reasons. Along with the tough financial climate and an increased need for transparency and high standards in the sector, we’re certain that Cazoo is in a strong position to continue to benefit from changing consumer habits, and a desire for the best, safest, and most convenient deal.